The church begins nearly one hundred years ago 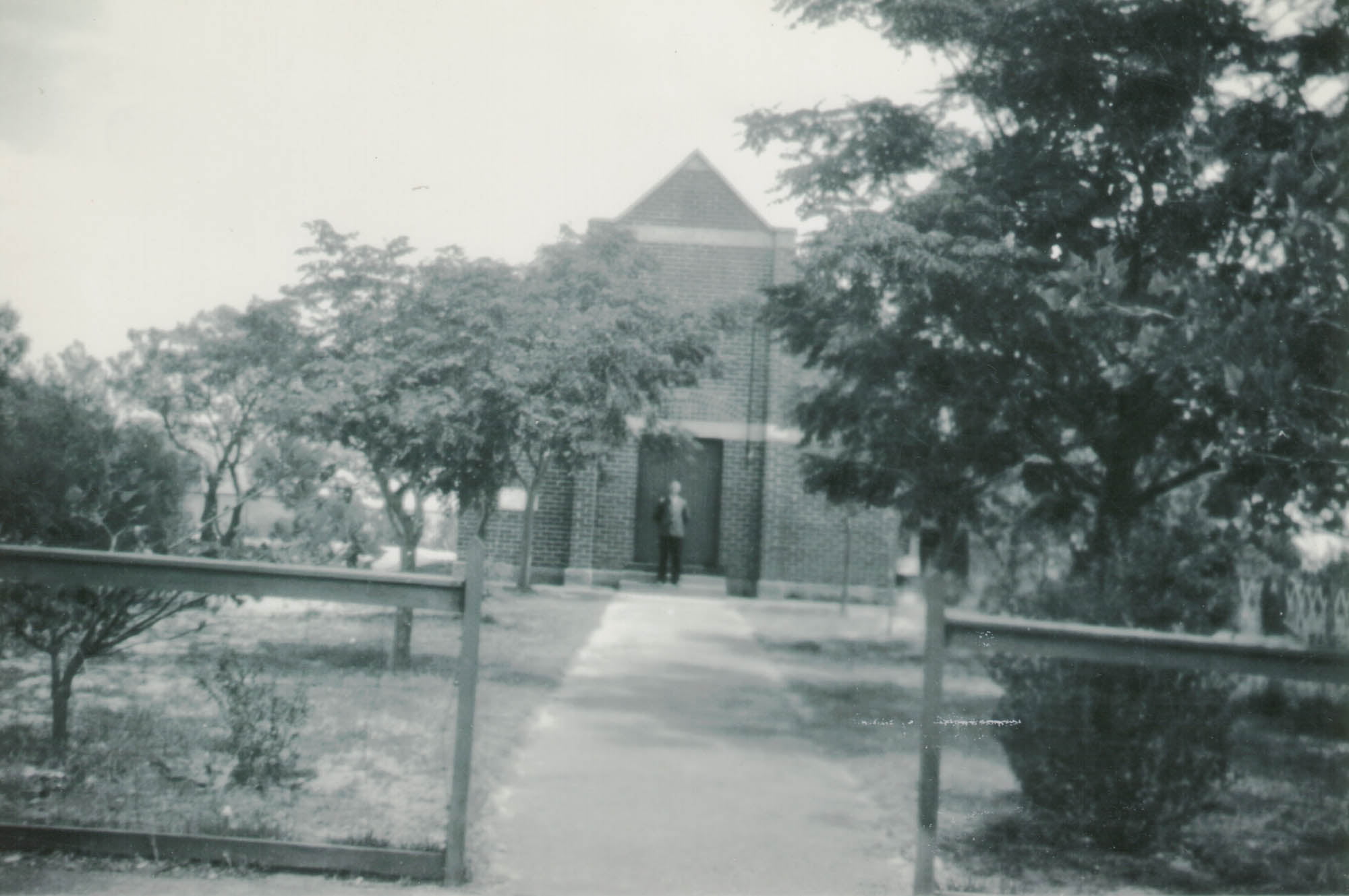 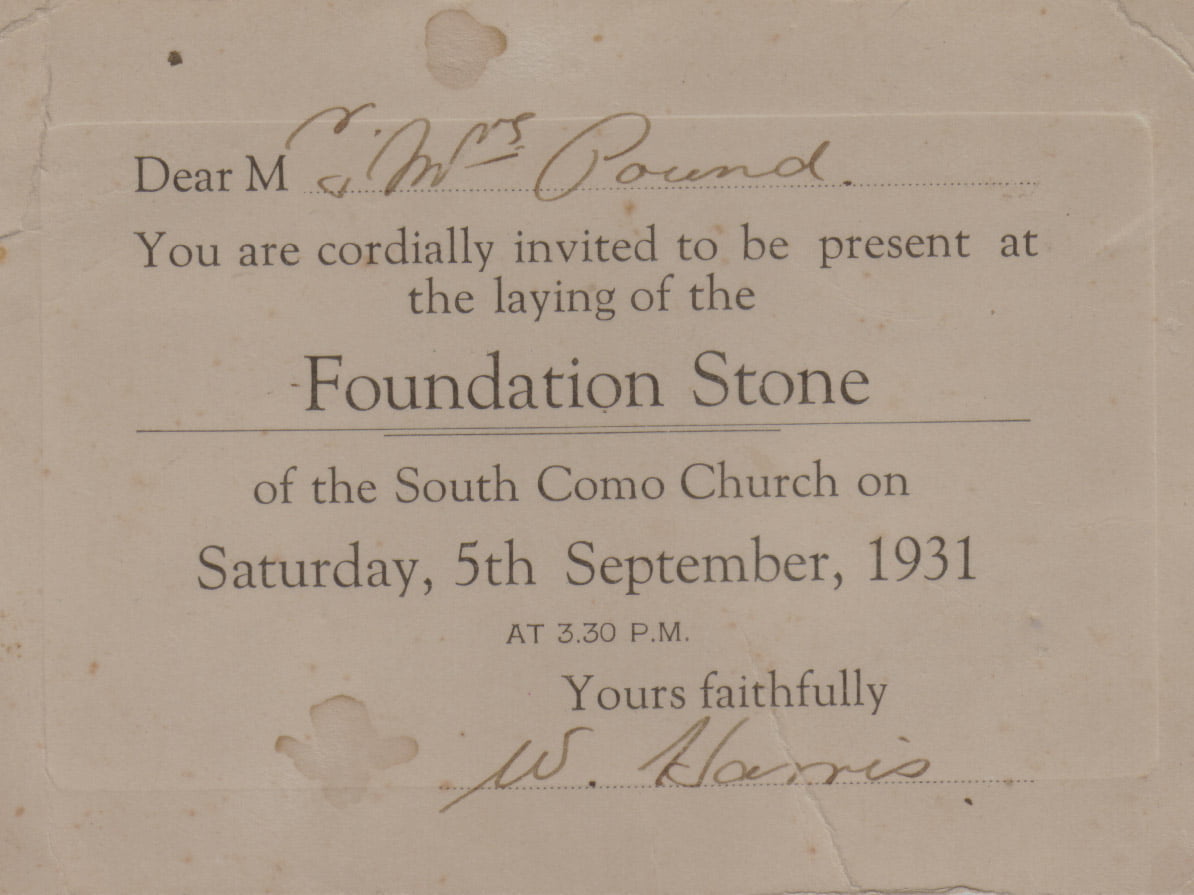 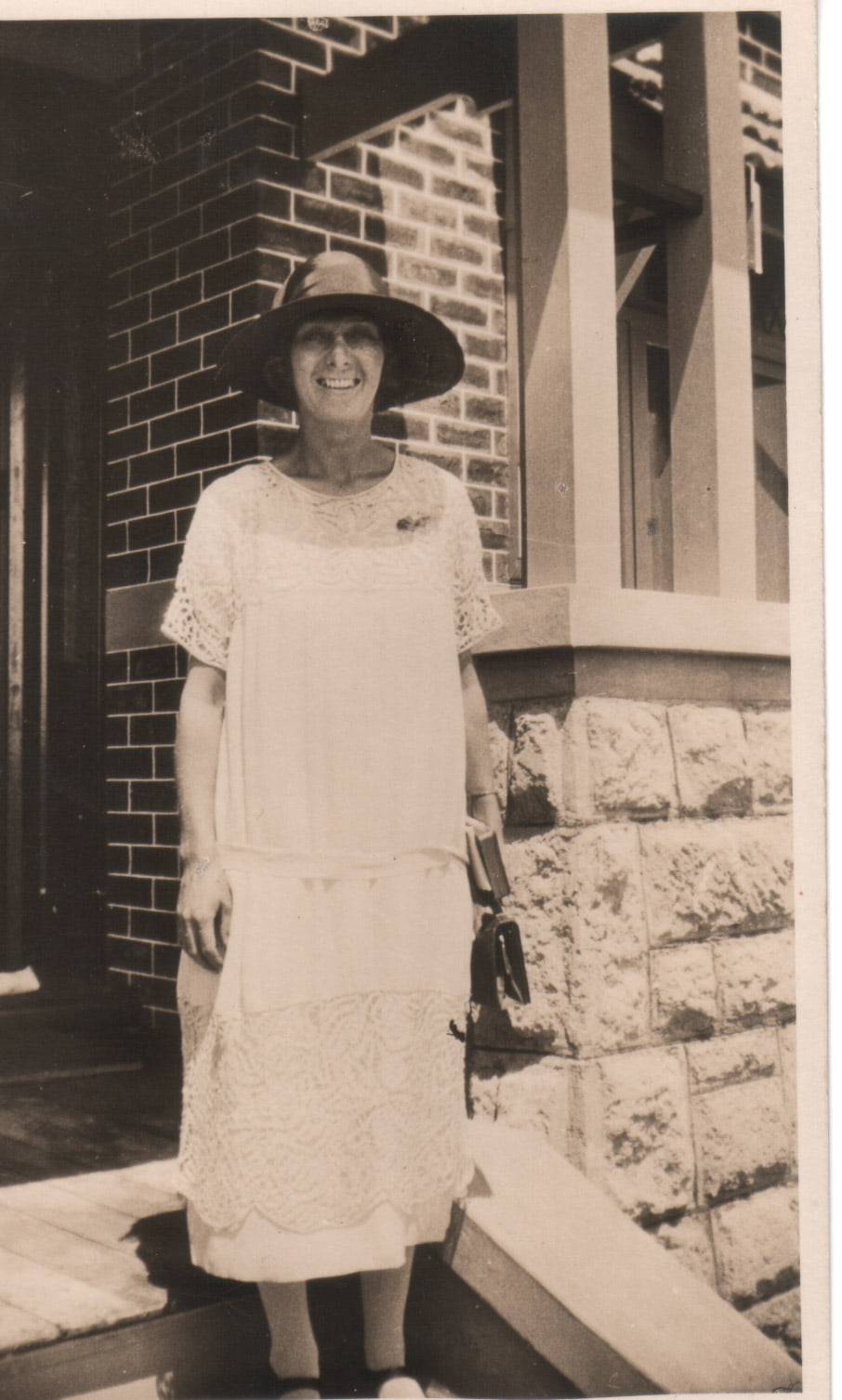 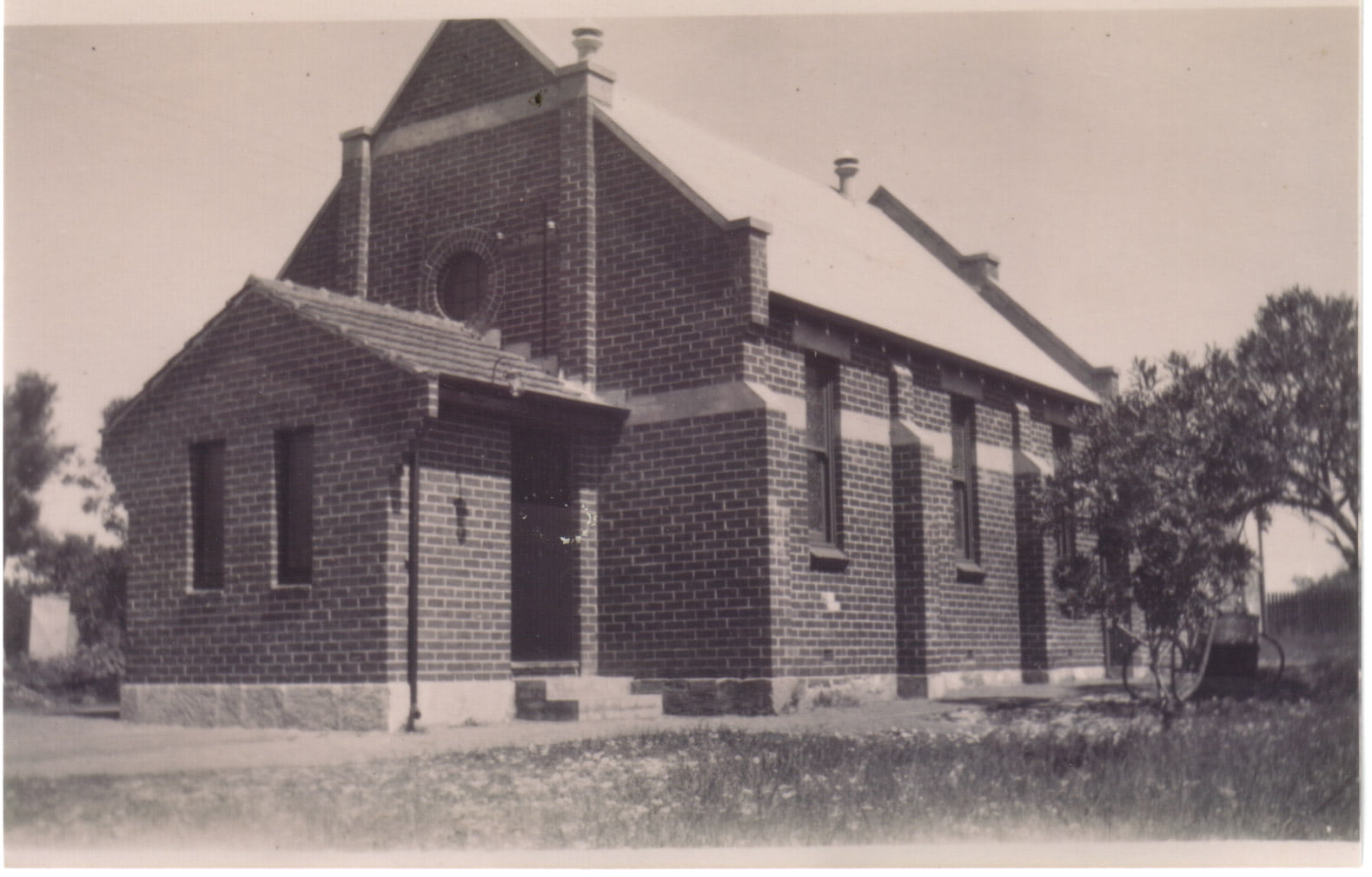 Como Baptist Church has been an integral part of the Como community for close to a hundred years. It began one winter morning in 1927 when a small group of children gathered on the verandah of the Como home of Harold and Win Harris, near the corner of Manning Road and Robert Street in the new housing development of South Como.

Harold and Win had only been married for one week when in 1925 they walked over Canning Bridge towards Applecross looking for a church to attend.

They were unfamiliar with the district but they found a shell path along what is now Mary Street and there they found a small Methodist church. Sunday school was in progress so they went in and asked for a job teaching. To their surprise, they were each given a class.

Win taught there for six months and Harold for two years, but all the time they wanted to start a Sunday school closer to where they lived. Eventually they contacted local families with children and invited them along to a meeting at their house.

On 31 July 1927, thirteen children turned up to a Sunday school held on their verandah.

Only one had been to a Sunday school before, but they all took part in the Lord’s Prayer and learnt to sing ‘Jesus Bids Us Shine’ even though they had no instruments to accompany them. Harold’s mother, who lived next door, told the story of Jesus making Peter a fisher of people and asked the children to be fishers of other children for the Sunday school.

The minutes of this first meeting of the Sunday school reveal ‘buoyant and happy’ expectation. They ‘hoped for big things’.

The next week, twenty-two children arrived. They sang hymn 91 and the Bible reading was Luke 5: 1-11, again focusing on Jesus’s words to the disciples about fishing for people.

By October 1928, the W.A. Baptist News had reported that 52 scholars were attending South Como Sunday School and it recorded a statement by the Baptist Union that: ‘We are proud to have associated with us such a splendid work for God amongst the young as has been done at South Como. Mr and Mrs Harris have done some pioneering work there which is certain to be the beginnings of great things.’

By the time 70 children were arriving regularly on Sundays, every room in the Harris’s house had become a classroom. At the same time, an informal fellowship was developing.

With the support of local church people together with finance from Baptist Union, the budding church purchased a block of land in Robert Street with a view to eventually building a meeting hall.

Within a year, the land was debt-free. And just two years later, the hall had been built.

Miss Rose L. Smith had been a major contributor to the construction fund for the South Como Church hall with a magnificent gift of £100 (almost 30% of the initial building cost estimate). So it was very appropriate that she should lay the foundation stone with a silver trowel on 5th September 1931, just 56 days before the building was completed and officially opened.

In the infancy of what is now called Como Baptist Church, the pastor of South Perth Baptist Church, Rev W Gilmour, commuted daily from the city despite being seventy years of age and in poor health in order to assist the fledgling work.

Then, on 29th January 1931, Rev R.C. Strickson was appointed the first pastor of the congregation, sharing this role with responsibility also for South Perth Baptist Church. Both congregations flourished, as did the aligned organisations such as Christian Endeavour and Ladies Guild.

Every Sunday morning, people arrived in their ‘Sunday best’ to worship in the little church hall, which stood ‘bright, cheerful, and stark amid surrounding bush’. People sang heartily as they gathered for worship services to offer praise and thanks to God. Mr Jenkins, the organist, played ‘Amen’ after every hymn.

To get to the church, members of the congregation used to wend their way along barely formed roads in the area. The nearest house to the church was a timber dwelling on the corner of Henley and Robert Streets. A beautiful brick home on the corner of Canning Highway and Henley Street was the envy of many. The next nearest house was opposite the stables near McDougall’s dairy and home which is now incorporated in a park.

Over the nearly one hundred years since that first Sunday School gathered on the verandah of Win and Harold Harris’s home, and the first church services took place in that relatively undeveloped bushland setting, there have been many faithful Christian folk who have tirelessly served the local Como community, caring for the families of Como, helping those who were homeless or in poverty, and bringing Como people together for a variety of community events.

By Grant and Jane Lintern