Helping Como during the Great Depression 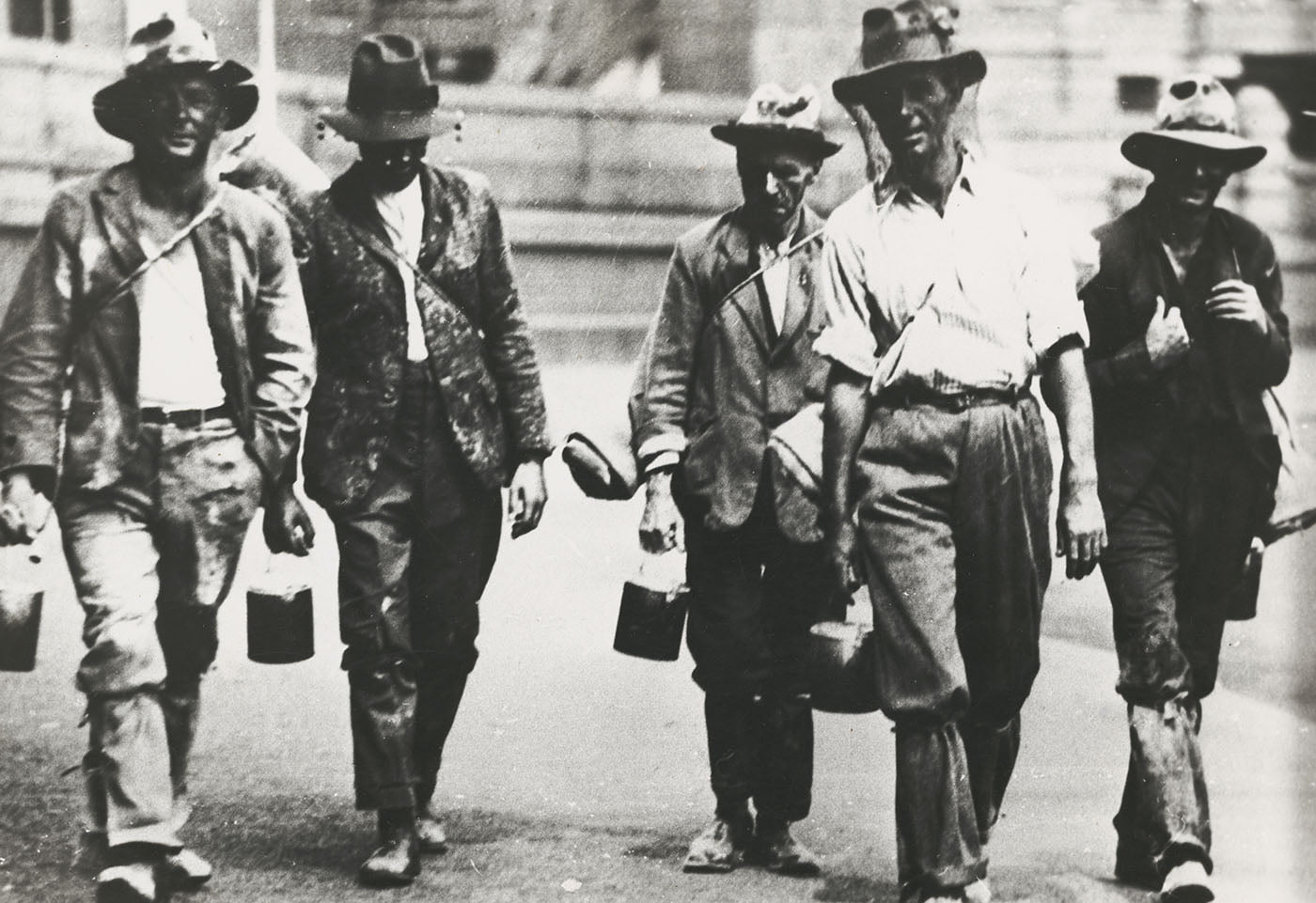 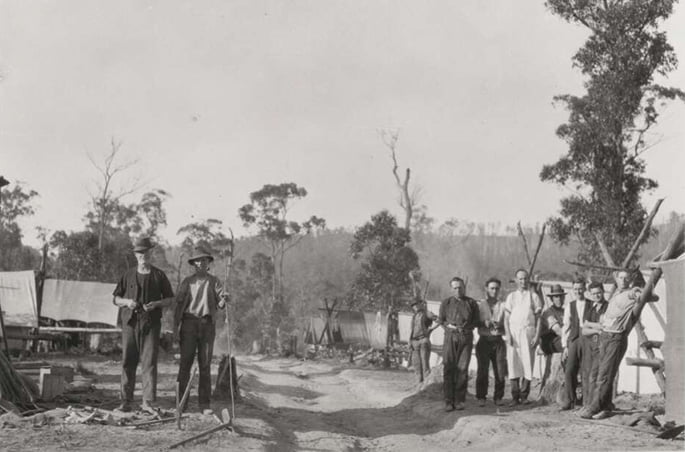 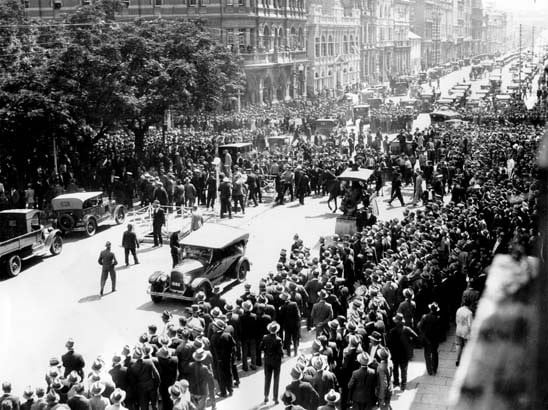 Few in the Como area were unaffected by the severe economic depression that occurred globally during the 1930s.

Australia was one of the hardest-hit developed countries because of the fall in world markets on which its agricultural and industrial exports relied.

There was high unemployment (up to 32% in 1932), and previously proud, independent men, traditionally the family breadwinner, now found themselves out of work and having to rely on ‘susso’, a state-based sustenance payment that enabled families to buy only the bare minimum of food.

Meanwhile, women scrabbled to hold families together. It took Australia almost a decade to recover from the Great Depression.

During this time, the rent collector was a person to be feared. Arriving at the door in a black suit and waistcoat, with a watch on a silver chain, he would threaten to call in the bailiffs if people couldn’t pay their rent.

Many lost their homes because they lacked both employment prospects and also funds. Often, they would slip away at night, furtively and humiliated, taking their few goods on horse-drawn carts in search of a roof over their heads.

Some families found refuge in camps on the banks of the Canning River near Canning Bridge. Here there was no running water, no proper sanitation, electricity, wireless, telephone or any sort of permanent dwelling, just shacks made of scrounged material or tents made of canvas. Hence, the name given to this destitute shantytown: ‘Tent City’.

At one point, the local member of parliament, Ross McLarty, arranged for the donation of old forty-four gallon drums from Midland Junction railway yards which the men from the camps cut and flattened to make roofs.

During this time, sizable families suffered extreme privation and misery that is incomprehensible to us today. With no homes of their own, they possessed only the clothes they stood up in, a few blankets, cooking utensils and little else.

They used candles or kerosene lamps for light at night. Children, wearing patched clothes and without shoes, walked barefoot across boiling bitumen and burning sand in summer to get to school. Mosquitos, which infesting the dense paperbark trees along the river ban, were relentless.

In winter, children faced the biting winds that whipped across Canning River.

In this situation of financial and social hardship, local Christians offered help, empathising with those unable to get work.

A text from the period stated that, ‘Every heart must be deeply touched by the distress abounding owing to unemployment and we are sure all our churches will do their best to meet the needs as far as in them lies.’

Members of Como Baptist Church offered assistance where they could in a conscious practical effort to alleviate the grim local realities of the Depression. This consisted mostly of food, blankets and clothing, as well as sewing classes for women.

In 1932, the church provided employment (with payment from the Baptist Union Relief Fund) to unemployed local men to construct the first church building.

Thanks to their labouring skills, this building – now the church hall - has been in constant use for nearly 90 years, and still stands today.

Images: The National Museum of Australia, and Wikipedia.